Starting a business can be an incredibly overwhelming process. As well as doing the work that you love to do, you’ll have to account for a myriad of factors that…

END_OF_DOCUMENT_TOKEN_TO_BE_REPLACED 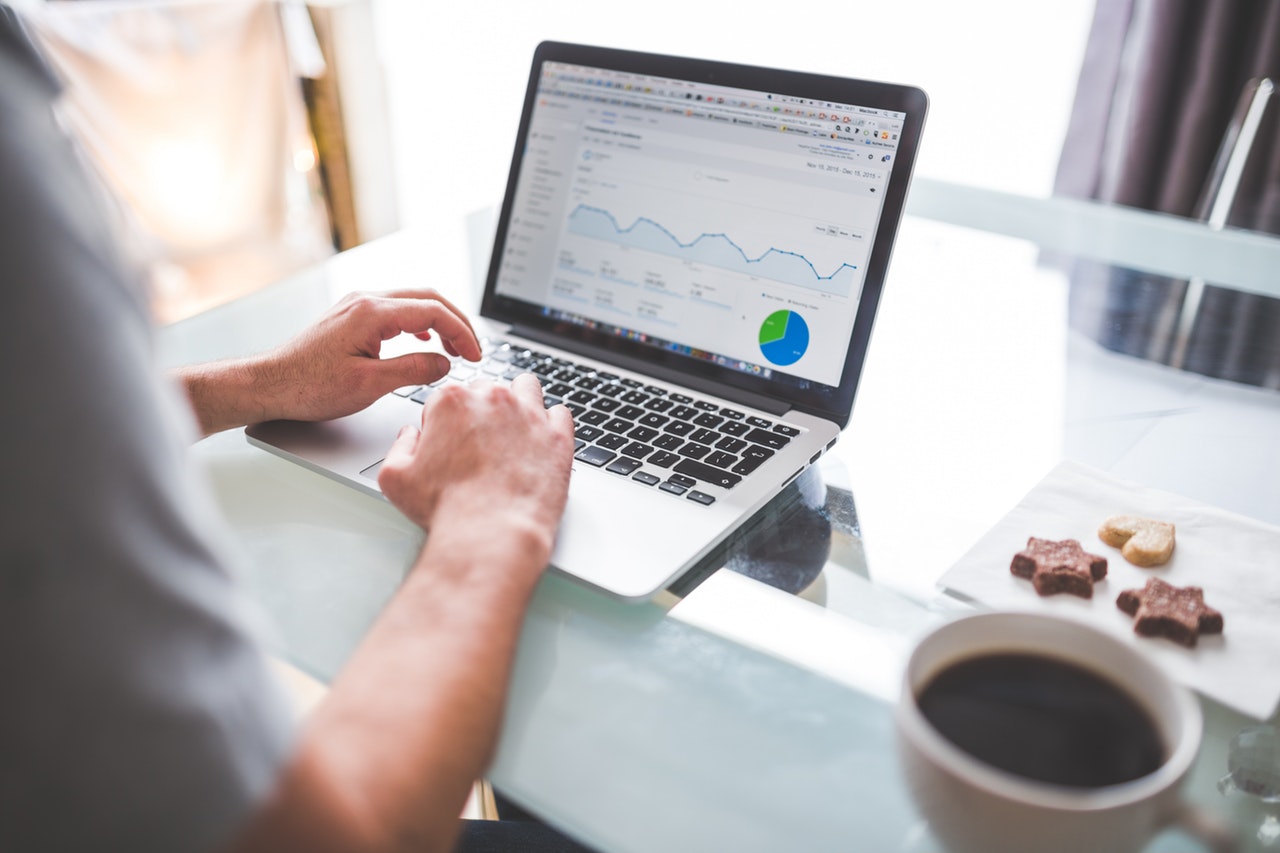 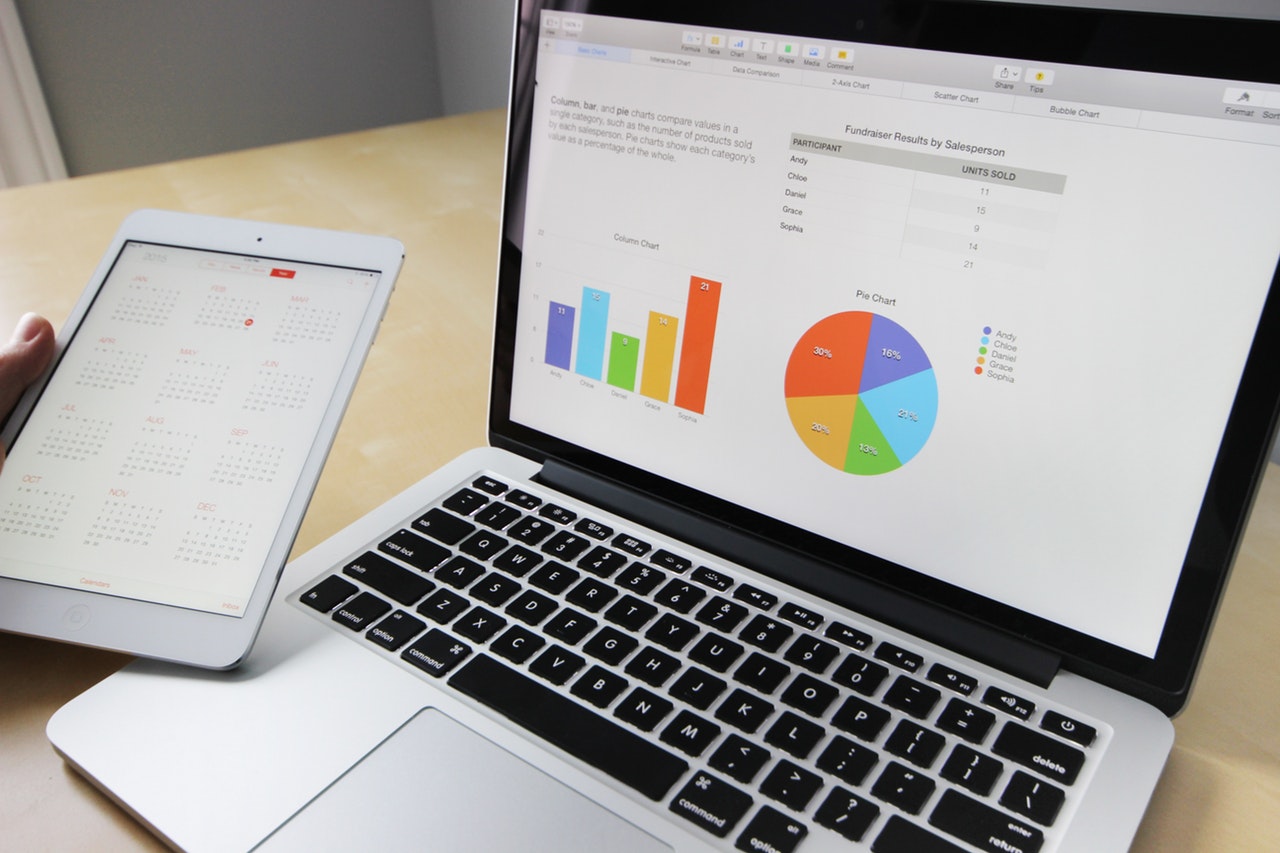 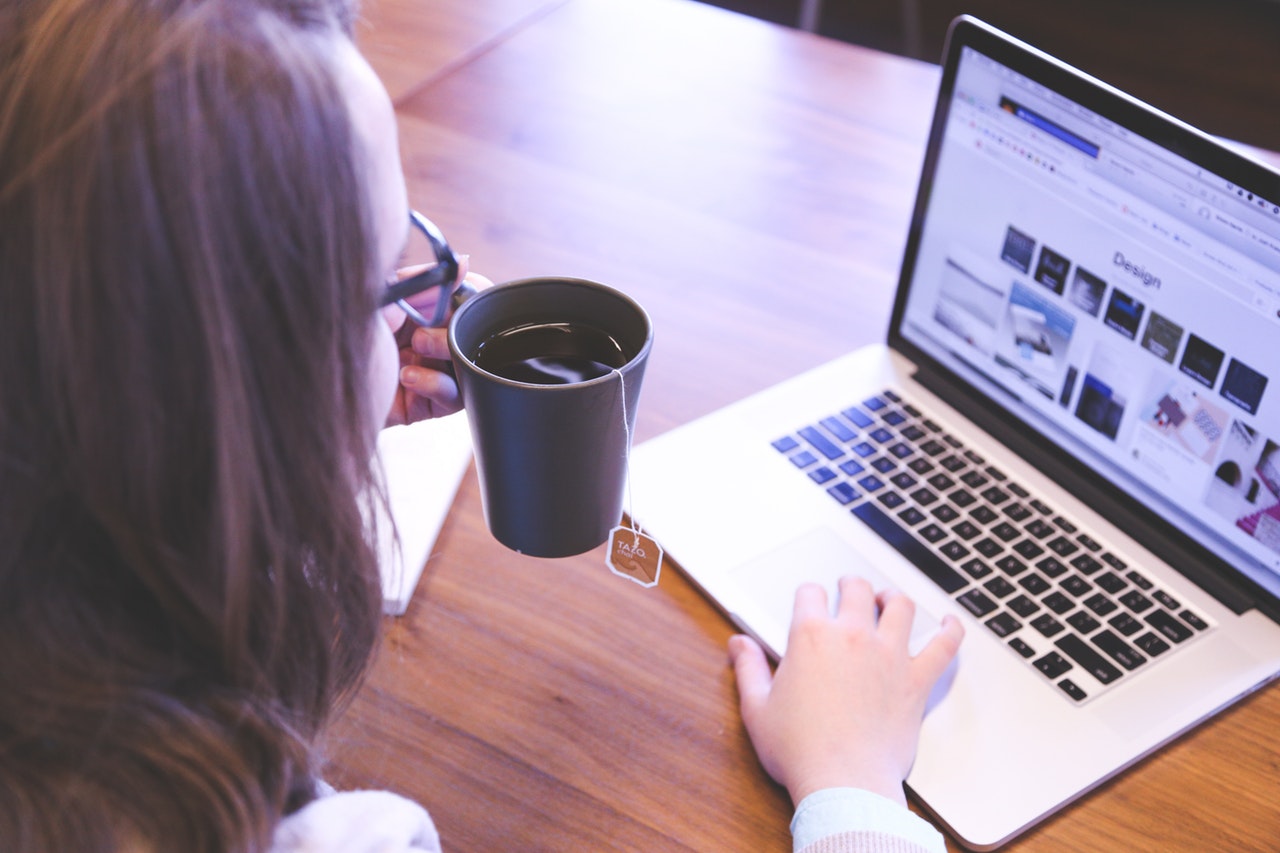