Don’t get caught out whilst driving 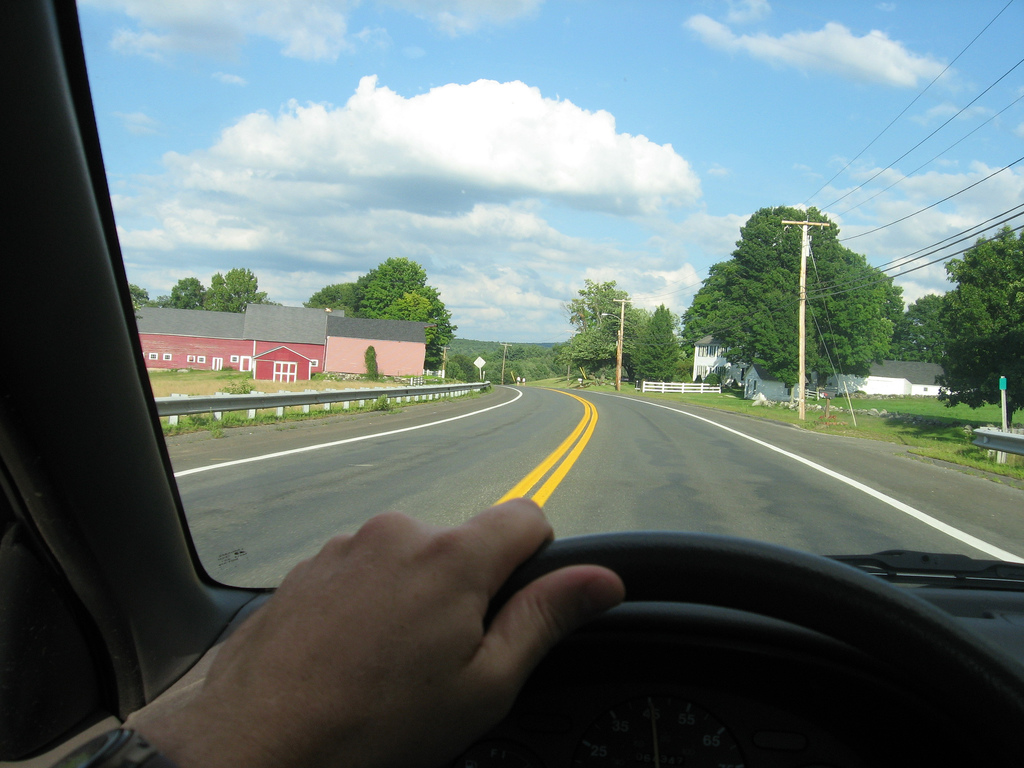 There is nothing worse than being blamed for an accident that you know was not your fault. If this has happened to you, or even if it hasn’t, as potentially it could, then consider purchasing a camera for your vehicle that constantly records your every driving move, giving you great peace of mind.

Ensuring you have an irrefutable, independent witness in the event of an accident via your camera is not the only benefit from installing one in your vehicle. Licence plate camera installation can result in your car insurance firm significantly reducing your insurance costs and it is a measure applauded by the police, as they often use captured film footage to prosecute traffic violations. Another benefit is with regard to ‘Crash for Cash’ incidents which sadly, are on the increase and film footage can lead to the prosecution of the perpetrators and also means that you do not get penalised by your insurance company, for something that was outside your control.

Which camera to pick is a decision that many find difficult to resolve, as there are so many different ones to choose from. Some cameras record with accuracy, whilst some do not produce images with such clarity. As long as the images are of an acceptable quality, which the majority are, most will suffice. Greater picture clarity, usually equates to a higher cost and obviously budget issues will dictate which range of cameras can be afforded by each individual. There is a vast price range available, from relatively cheap versions to exceedingly high costing models.

Cost and picture quality are not the only issues to consider when purchasing your camera. The color of film used needs to be thought about. Color versions tend to be more expensive than the black and white models and it needs to be noted, that when it comes to using film footage to prove a claim or to prosecute, it does not affect its viability as evidence. Larger monitors are some peoples choice, while others prefer to opt for smaller ones. It is just down to personal preference as it does not affect the performance of the camera in any way.

Installing your camera should be a fairly simple operation and again there is choice with regard to how your device is fixed into your car. Cameras can be directly mounted onto the dashboard, suspended with velcro ties from the rear-view mirror or directly appended to the windscreen using strong suction cups. When placing the camera, care must be taken to ensure that the location of the camera in no way impedes the view of the driver and that the view of the camera incorporates the road directly ahead.

While the use of cameras is perfectly legal, if you decide to have the sound option of the camera on, as a measure of courtesy, you should make any passengers aware that their conversations could potentially be captured on tape and give them the option of asking you to turn the sound facility off whilst they travel in your vehicle.