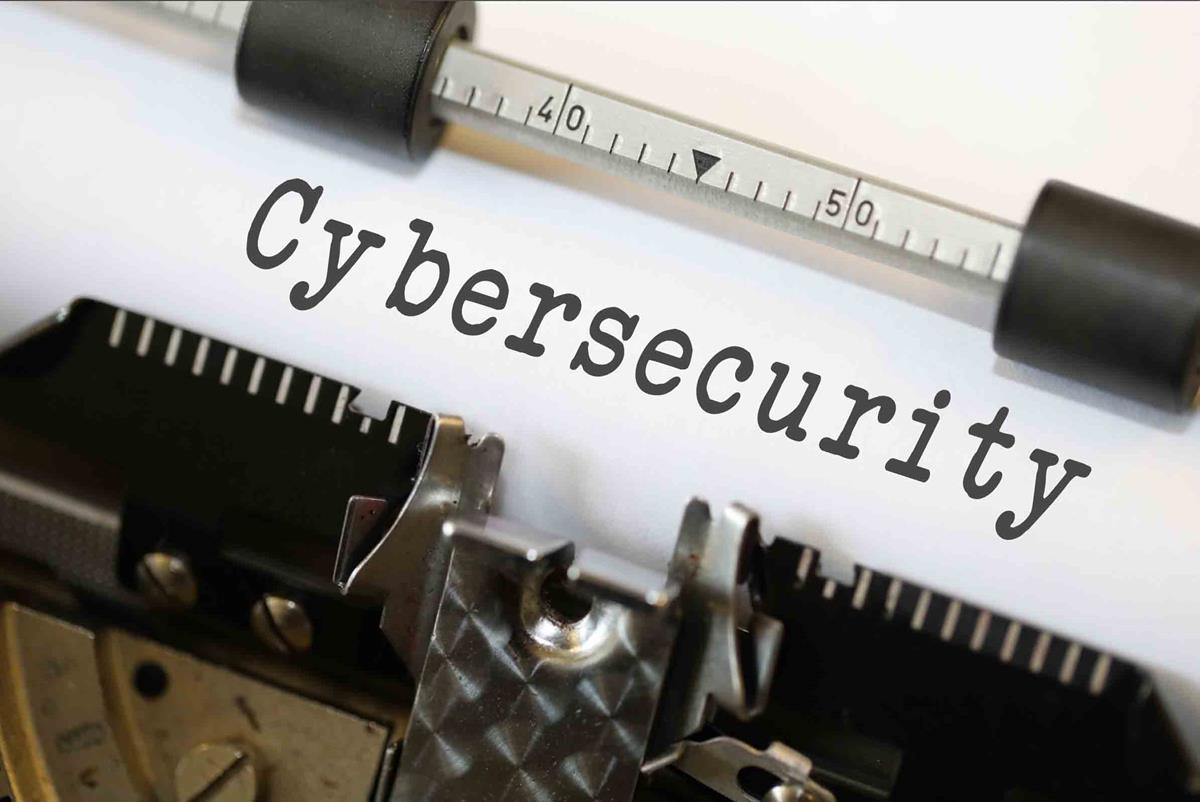 The internet has created tons of opportunity for new businesses and unfortunately, that includes the business of cyber terrorism. Email hacking and data breaches through websites occur frequently, keeping the rest of the cyber space on its toes. It is a global fight and the British government recognises the need to take the fight further.

With Brexit fast approaching, the government has had to carefully consider what industries and areas of expertise are promising enough to serve as growth export markets after the country leaves the EU. The Department for International Trade (DIT) has launched a new strategy to export the UK’s cyber security market.

According to Dr Liam Fox, the new strategy will position the 800 cyber security companies in the country to protect networks across the globe and provide security for high profile international buyers, who need something more than the level of security dedicated servers can provide.

What Exactly is the Cyber Security Export Strategy?

The DIT’s new strategy focuses on three levels of support:

First, DIT will serve as a trusted advisor connecting governments, CNI and financial services providers with UK companies that can provide the security solutions they need. In order to achieve this, the DIT will use its global offices while working closely with industry leading bodies, academia, trade and commercial experts, as well as other parts of government.

The target countries include India, which is considered to have potentially large opportunities; Japan where the government could use some help building capability for cyber security, especially as the Tokyo Olympics and Rugby World Cup are underway; the Gulf where the focus will be on central banks and other areas of the financial sector, as well as national infrastructure and government; the USA, who is a key partner with wide-reaching expertise; and Singapore, who serves as the South East Asian cyber-security hub.

Secondly, six key sectors have been identified as areas expected to have the highest security budgets since they happen to be prime targets for attackers. These include the financial services sector where spending on cyber security went up to £16.09 billion in 2016. Governments spent even more, with spending reaching £27.66 billion. Next on the list is healthcare, having spent £4.06 billion. Over the next three years, these figures are expected to explode, so there can be no better time than now for DIT’s strategy. The other target markets are automotive, infrastructure, and CNI.

Thirdly, the strategy is expected to help with marketing and branding around the globe. Smaller companies would have the support they need to secure cyber security contracts and anyone would be able to access DIT offices globally.

In the area of export controls, there are concerns about cyber security companies selling to repressive regimes and companies who hide the end user. There are also concerns regarding how cyber security products can be potentially abused. The DIT’s export strategy document indicates the body’s intent to ensure that licensing decisions are timely, well-informed, and rigorous.

Top 5 Mobile User Experience Nightmares and How to Avoid Them