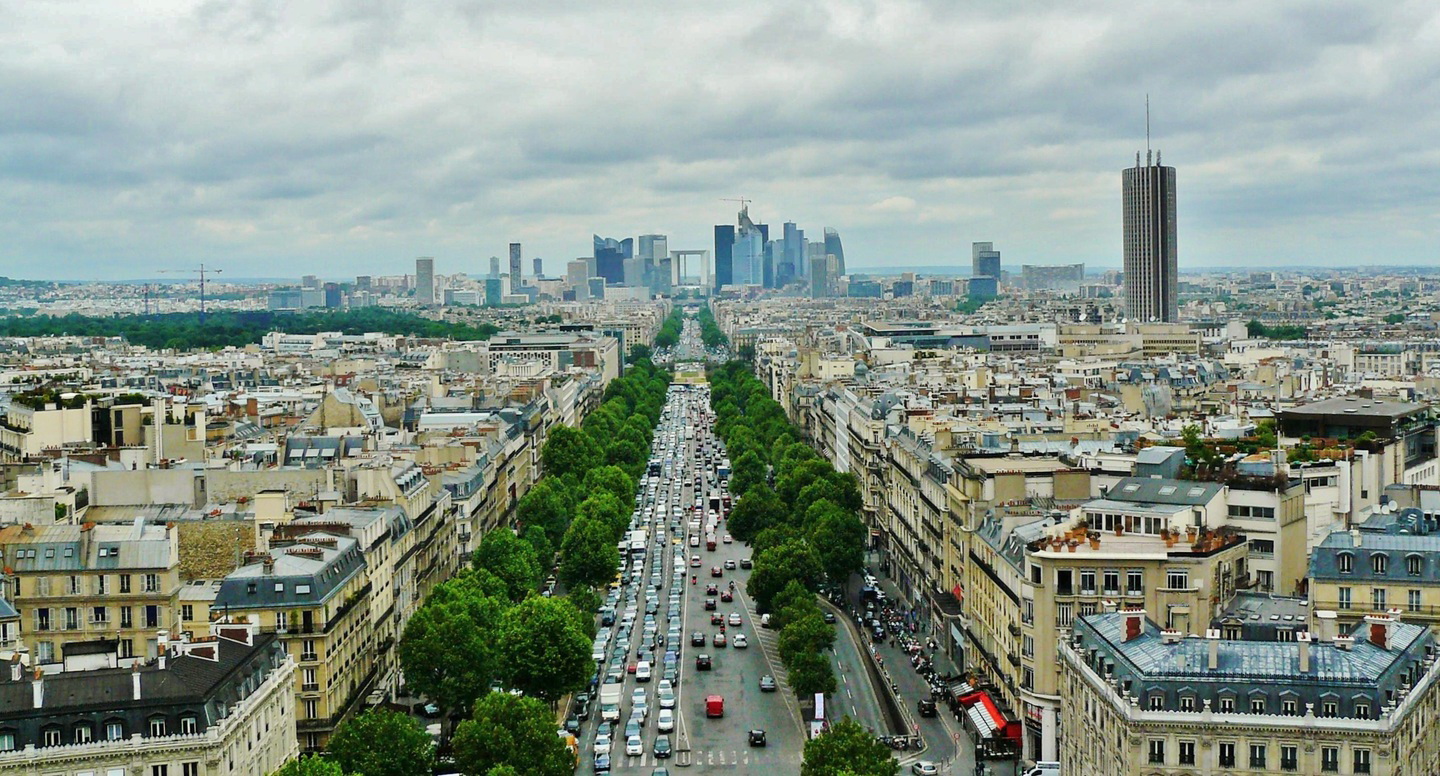 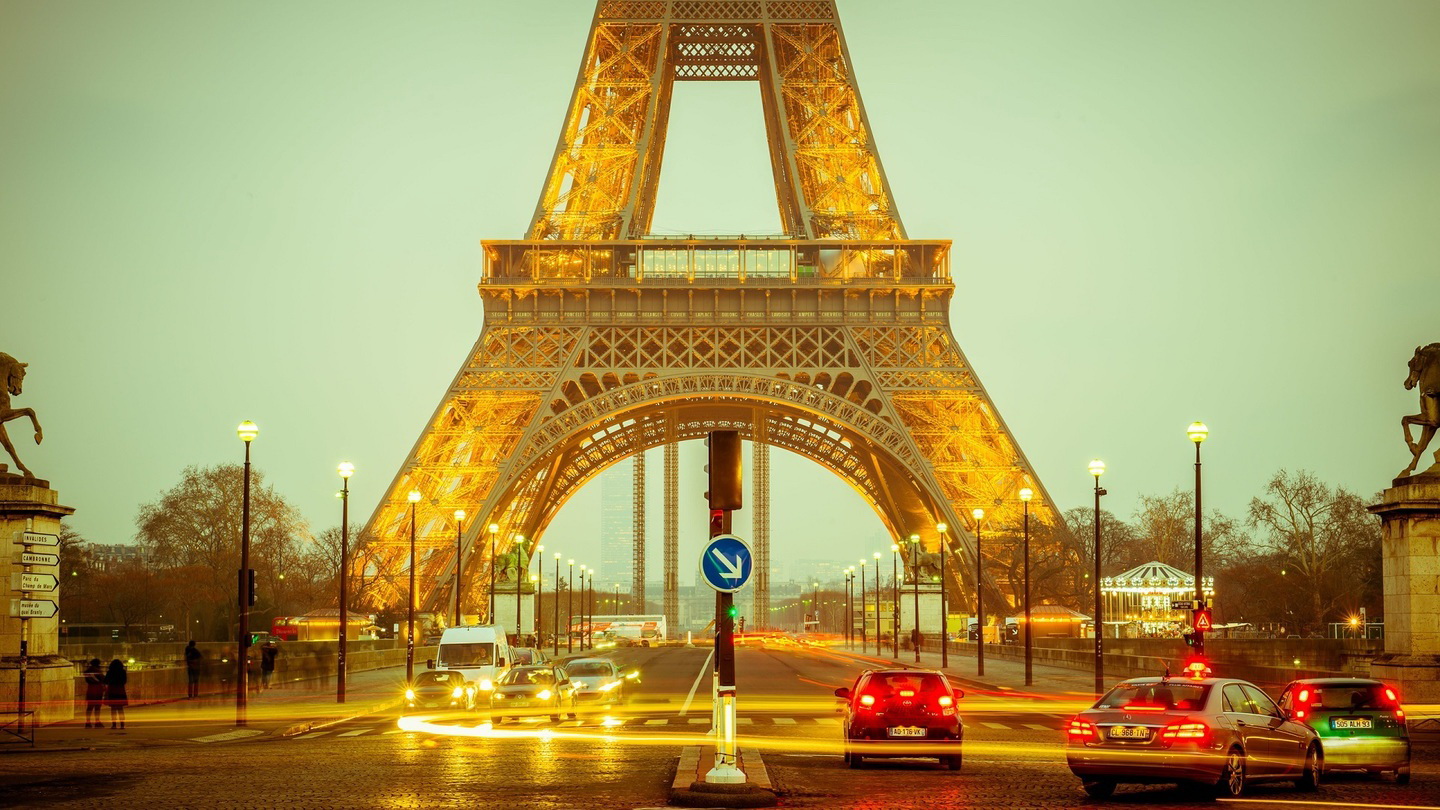 Reward and Recognition Programmes Have Become an Expected Norm for Millennials